This week, agencies across the nation have backed the blue celebrating National Police Week. As active members in the dog space, we wanted to highlight the four-legged portion of the police force and give you the lowdown on how the K9 Unit came to be such a large role in the United States.

People have been utilizing dogs for security and hunting dating back to Roman times. In the last hundred years, dogs have joined the police force in countries across the world but it wasn’t until the 1970s that the theUnited States began to utilize their talents, and now “a well-trained canine team is essential to deterring criminal activity and for assisting police departments in locating illegal drugs and explosives, in tracking fugitives, and with finding missing persons” (DLE).

The term K9, while often considered shorthand for the more biological term “canine,” represents a dog that is in working service or is specifically trained to assist members of law enforcement. K9 Units are now utilized in many police departments. The dogs, though, undergo extensive training throughout their working lifespan.

They begin their training like most any other dog: the basics of responding and obeying commands though this is only the foundation of the extensive training to come in which the handler and K9 become true partners. This “patrol training,” which includes obedience, agility, tracking, evidence, searches, and open area & building searches when they’re as young as 12 -15 months old. And these skills will be used typically within the realm of four specific areas: 1) Sentry & Apprehension, Search & Rescue, Detection or explosives, and Arson.

There are specific breeds that K9 Unit are more apt to utilize. They include: 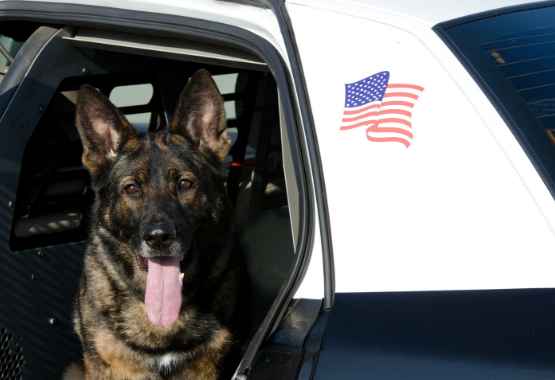 As we wrap up celebrating and thanking our local police force for all of their hard work, we at WINPRO can’t help but also thank any and all K9 units that play a vital role in the day-to-day work of local and national law enforcement. 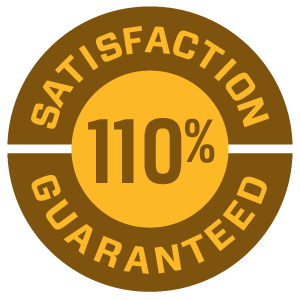